Some thick fog is on the horizon today, so we may wish to proceed with caution…

This short-term annual occurrence tends to veil our senses, rebuffs logic, and may fuel untenable or highly speculative claims e.g. conspiracy theories. Needless to say, the communications sphere may be a bit twisted/confusing now as what we say, mean, or do might be misunderstood. Or what others say/reveal to us may not be the whole truth or enchilada even though they swear on a stack of bibles that it is!

Too, it’s possible someone may think they’re telling us the truth now but – unbeknownst to them – their perspective may be a bit warped or off target at the moment. Also on the shadow side, Mercury-Neptune may rachet up our emotional sensitivities perhaps leaving us more vulnerable to the harmful impact of harsher words or gestures. Likewise, we may want to avoid or sidestep certain persons now who tend to push our buttons.

On the positive side, this planetary configuration can be a real boon for our creativity as Neptune governs our imagination and it may be much easier for us now to conjure up or envision various scenarios or possibilities. We also may take more pleasure now in partaking in cultural or artistic outings.

On a practical level, perhaps one of the best ways to manage this sometimes trickier aspect, communication-wise, is to simply ask for more clarification, when in doubt, instead of assuming anything. We may also want to make sure that others understand the points that we are trying to convey. Fortunately, Luna is in articulate Gemini today until later this evening, so we may have more of a built-in readiness/capacity for dealing with all this back-and-forth type stuff. That said, it may also be best to hold off on any contractual signings/agreements/commitments for the time being as it still may be too easy to miss things.

On another level, we may find ourselves interested in pursuing more transcendental or spiritual matters today with Neptune signifying the non-material realm. Too, with Mercury governing the news, it’s possible that we may hear about more non-secular topics making headlines.

For instance, when Mercury in Virgo opposed Neptune in Pisces on September 2, 2012 (which was right after Neptune first entered its current transit of Pisces) there was the news of the death of self-proclaimed messiah Sun Myung Moon, at the age of 92, the founder of the Unification Church, a movement that is well-known for its “Blessing” or mass weddings ceremonies. The followers of Sun Myung Moon are commonly referred to as “Moonies.” (Wikipedia)

Some other things Neptune rules or is associated with: liquids, gases and chemicals, oil and gasoline, drugs and medication, addiction, and all visual forms of communication.

“Ultimately you want to have the entire world’s knowledge connected directly to your mind.” – Sergey Brin

On This Day in History: On August 21, 1987, the film “Dirty Dancing” directed by Emile Ardolino, and starring Patrick Swayze and Jennifer Grey, opens in the US. The movie became an instant sensation and went on to become one of the highest-grossing films of 1987, also making Patrick Swayze and Jennifer Grey into bona fide stars. The film contains some of the greatest romantic one-liners of all time along with some amazing dance sequences.

The cosmic lineup was also pretty stellar on the day of the film’s release, with a stellium of planets in entertainment Leo – including the sexy duo Mars and Venus, exactly conjunct in playful Leo and exactly trine to expansive Jupiter in trail-blazing Aries.

“Nobody puts Baby in a corner.” 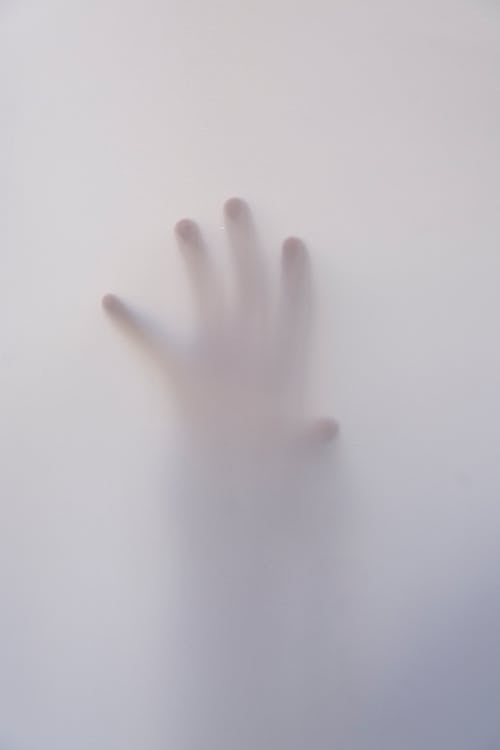