“Your mind is like a gold mine, if you dig deep, you will find something golden.” Gift Gugu Mona

With the Sun still deposited in the early degrees of fast-forwarding Aries, there’s plenty of desire now to see it all, do it all, to make it all happen. At the same time, however, the Moon’s passage through tunneling Scorpio also gives us the inclination to scale deeper with things, to probe, to investigate (for maybe combing through the newly-completed Mueller report? The report was released with the Aries Sun exactly conjunct wounded healer Chiron!).

Additionally, the Scorpio Moon can serve to awaken our passions. It’s often said that uncovering what we’re passionate about in life, and engaging in those passions on a regular basis, often goes a long way in determining the quality of our life. In other words, there’s seemingly a lot of power in passion. In having something to do that fills us with joy. That makes us lose track of time. I enjoy blogging here because it gives me a sense of purpose. Makes me feel more alive in the morning, which at my age, is quite an accomplishment! 🙂 What often trips me up with the blogging, though, and maybe you can relate, is when I inject the self-critical or judgmental piece into the equation. I’ll write something that I think is okay at the time, but a few minutes later, when I re-read it, I’ll suddenly hate it, and will want to strike the darn thing from the face of the earth! Probably part of the whole dark, sick Scorpio birth, death, rebirth thing! But hey, it’s all good! It’s how we presumably learn and grow.

On this Day in History: On March 23, 1945, the Battle of Okinawa occurred. US Navy ships bomb the Japanese island of Okinawa in preparation for the Allied invasion. It would become the largest battle of the Pacific War during World War II. In the sky on that fateful day, the Sun was in confrontational Aries, the sign of the military, and exactly opposite the Chiron and Neptune midpoint in Libra. The Sun was also applying to a square to Saturn in Cancer; Saturn was also squaring both Chiron and Neptune. Mars, the ruler of war, was also at 29 degrees of Aquarius, a critical degree.

“Only the dead have seen the end of war.” Plato

Hope you enjoy your Saturday! 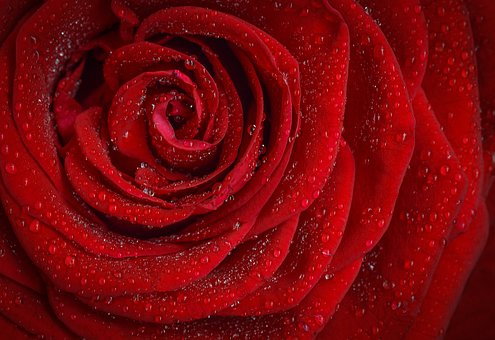