“The loftier the building, the deeper must the foundation be laid.” – Thomas a’ Kempis

Overnight, a big cosmic shift occurred: energy planet Mars exited originating Aries, and descended into slow, deliberate Taurus (2:04 am), the zodiacal sign of money, values, and possessions. However, by no means, does this portend that the feisty red planet has essentially been “put out to pasture” just because it’s now plodding around, seemingly lackadaisically, in this bovine-friendly sign. Rather, Mars has officially entered its building and consolidation phase in Taurus; meaning, that whatever was so exuberantly thrown up against the wall, while Mars was rocketing through its home sign of Aries, during the last six weeks, will now likely be rigorously tested and debated to see whether or not it will admirably stick or ignobly fall by the wayside like so much else in our lives. 🙂

(Too, on Bloomberg Surveillance this morning and news elsewhere, more and more talk about a recession coming with commodity prices falling, including oil cratering today.)

Mars remains in Taurus until August 20th. Also, a key time for Mars here will likely be when it conjuncts change-agent Uranus at the end of July and early August. More on this later.

Also, overnight, communicator Mercury reportedly followed Mars’ lead and fled chatterbox Gemini in a knee-jerk bid to return to the sanctity and the security of the womb in Cancer. (No telling how the US Supreme Court will weigh in on that one!) While Mercury in Gemini is basically an open book, its position in receptive Cancer is much more tenuous and cautious. It also tends to speak from the heart in this Moon-ruled sign. Too, Mars and Mercury are sextile to each other today (2:37 am), ideally making it easier to put into words some of the things that we’ve maybe been feeling of late.

“The more you do speak from the heart, rather than thumping the agenda, people will listen or relate or open themselves up more.” – Drew Barrymore

Astrologically, among the aspects, that day, the authoritative Sun in Cancer was separating from a trine to structuring Saturn in Pisces, an excellent influence for creating something (i.e. a business) with good longevity prospects. Innovator Uranus, which rules technology and the internet, was also conjunct imaginative Neptune in Capricorn and sextile to transformative Pluto in Scorpio, the latter planet also governing matters that affect the masses. Enterprising Mars also had just entered versatile Gemini, the sign connected with commerce.

“I think frugality drives innovation, just like other constraints do. One of the only ways to get out of a tight box is to invent your way out.” – Jeff Bezos 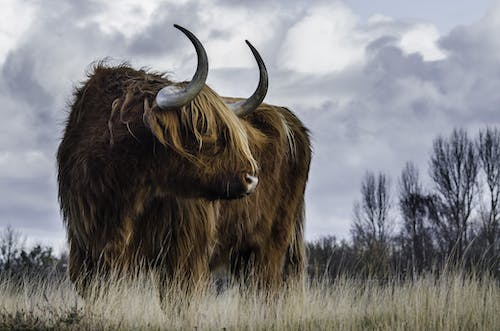 “It’s the steady, quiet, plodding ones who win in the lifelong race.” Robert W. Service

Mars exits new beginnings Aries today and sets up shop in stable, persistent Taurus the Bull (5:51 am), where it will remain until March 31st.  In Taurus, Mars energy is softened, a bit, as this sign is ruled by sweet, receptive Venus. Whereas Mars in Aries was also all about doing, initiating, and exploring, Mars in Taurus now is centered on beingness, rootedness, and acquisition. Mars learns patience and purposefulness in Taurus and, likewise, we are more apt to want to take our time now in executing matters, and do not want to be rushed. We also want to first understand the tangible value of doing something before we commit to doing it. Mars in Taurus now is an excellent time for putting the finishing touches on the projects that we began while Mars was in Aries, although today, with Mars making a semi-square with vague Neptune, we may potentially have a somewhat harder time getting motivated, or staying on track. Sometimes, too, with Mars-Neptune alignments, our physical energy is somewhat diminished so getting more rest may be something that is very beneficial for us now. Additionally, Mercury in Pisces is forming a semi-square to Pluto in Capricorn today. This can help to mentally focus our thoughts in a particular direction. The waxing Moon is also in curious Gemini, all day, and squaring expansive Jupiter in Sagittarius, so there can be an increased desire for learning or seeking out new information, new horizons.

“Tell me and I forget, teach me and I may remember, involve me and I learn.”  Benjamin Franklin

On This Day in History: On February 14, 1931, The original “Dracula” film starring Bela Lugosi as the titular vampire, is released. On that day, pioneering Mars was retrograde at 0 degrees of theatrical Leo! Bela Lugosi (b. 10/20/1882) also had, in his horoscope, transiting Saturn in Capricorn exactly trine to his natal Neptune in Taurus, a powerful planetary configuration for manifesting (Saturn) our dreams (Neptune). Neptune also rules film. By the way, natally, Lugosi’s assertive Mars was also in passionate, mysterious Scorpio, the sign of death and rebirth.

“The love-bite, it is the beginning. You will be irresistible.” Bela Lugosi

Happy Valentine’s Day! Mars in Taurus can be very sexy and sensual! 🙂 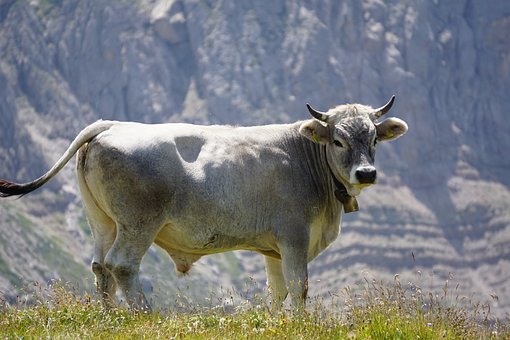