“Science does a great job at reducing variables until they are small enough to be understood, but we aren’t doing a great job at reassembling the picture once it has been broken down into a thousand pieces.” – Katy Bowman

Mercury Rx conjuncts Jupiter in Aquarius (4:40 pm). There’s more of a flair or capacity for big-picture thinking, generating innovative ideas, or stretching our perspectives now (even if some things might need to be revised later). Mercury/Jupiter typically represents the “glass is half full” mindset, which can actually help to shift things around for us in a positive way by harnessing the brain’s power of expectation.

The Waxing Moon also rockets into “start-me-up” Aries (10:54 am). We are naturally primed now for new beginnings and endeavors that require self-assertion or taking personal initiative.

Numerologically, it’s a “5” and “3” day, suggesting there’s a plethora of curiosity and creativity circulating around. Also, an element of playfulness.

“Respect” is a song originally released by American singer-songwriter Otis Redding in 1965. The song became a signature hit for Aretha Franklin in 1967. The music in the two versions is significantly different. Redding’s version is a plea from a desperate man, who will give his woman anything she wants. He won’t care if she does him wrong, as long as he gets his due respect when he brings money home. However, Franklin’s version is a declaration from a strong, confident woman, who knows that she has everything her man wants. She never does him wrong, and demands his “respect”. Franklin’s version adds the “R-E-S-P-E-C-T” chorus and the backup singers’ refrain of “Sock it to me, sock it to me, sock it to me…”. Aretha Franklin’s interpretation was a landmark for the feminist movement and is often considered one of the best songs of the R&B era. (Wikipedia)

Astrologically, when Franklin recorded “Respect” on 2/14/67, romantic Venus, in dreamy Pisces, was exactly opposing transformational Pluto in corrective Virgo. Venus-Pluto oppositions can often intensify our feelings and emotions in our relationships as well as spotlight any imbalances of power within this realm.  We may also feel a real need to “clear the air,” at this time, in a bid to get our love life back on track.

Happy Valentine’s Day! Hope it’s a good one! Please be safe and well. 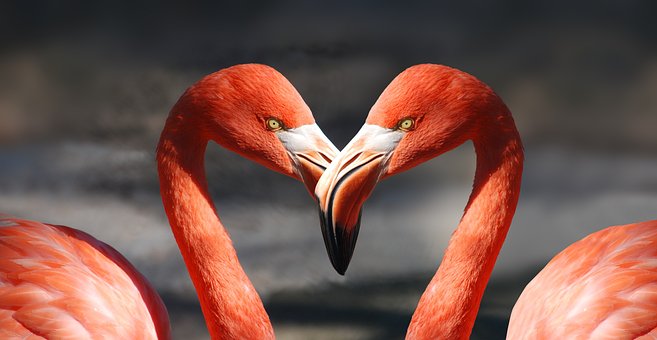