This morning we are focused on home, family, and seeking out comfort or the familiar as the Waning Moon wraps up her stay in nurturing Cancer.

Love planet Venus also conjuncts the South Node in Sagittarius (9:15 am). The South Node represents our karmic past, or what we are moving away from. While this aspect can place our attention on old friendships or attachments, it may also provide us with insight regarding what ties or alignments we may need to let go of as we seek to grow and evolve in the new year. Additionally, it could shed light on what beliefs, ideologies, or values we perhaps need to discard or update as a result of what we learned or experienced in 2020. Author Jennifer Crusie also points out that values aren’t buses. “They’re not supposed to get you anywhere. They’re supposed to define who you are.”

The second half of the day – and for New Year’s Eve – Luna shifts into fun-loving Leo (1:57 pm). This Moon placement is typically a boon for creative outlets of all kinds.

Numerologically, the 31st of the month is associated with a love of beauty, practicality, and finesse with managing or organizing.

On This Day in History: President Harry S. Truman officially signs Presidential Proclamation 2714 on December 31, 1946, officially declaring the cessation of all hostilities in World War II.

Even though the actual combat of the war ended May 8, 1945, in Europe and September 2, 1945, in the Pacific, the state of war was not lifted off of Japan and Germany in order to give a reason for the necessity of occupation troops in these countries. Once the War Crimes Trials were over, the hostilities were seen as over.

The signing of Proclamation 2714 is the reason why the U.S. recognizes its World War II veterans as anyone who has served between the dates of December 7, 1941, and December 31, 1946. (Wikipedia.com)

Interestingly, when President Truman (also the Commander in Chief) signed Proclamation 2714 on December 31, 1946, astrologically in the sky, that day, the Sun (representing those in power) and Mars (governing war and the military) were both conjunct in Capricorn (the sign of government) at 9 and 10 degrees, respectively. Both were also square to dissolving Neptune, which was at 10 degrees of diplomatic Libra. Transpersonal, unifying Neptune is often a key astrological factor in peace treaties or matters pertaining to ending hostilities. Mars-Neptune generally symbolizes or suggests the termination of conflict. Mars when placed in Saturn-ruled Capricorn can also be a restraining force for outward aggression. The Sun-Mars conjunction is additionally often a very powerful aspect, even though it is of short duration because it usually coincides with significant new beginnings or advancements.

“Letting go gives us freedom, and freedom is the only condition for happiness. If, in our heart, we still cling to anything – anger, anxiety, or possessions – we cannot be free.” Thich Nhat Hanh

Hope it’s a good one! Please be safe and well this New Year’s Eve. 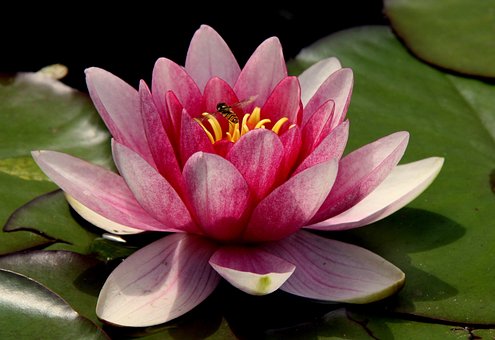