WikiLeaks Founder, Julian Assange, has been granted bail today by a British Judge. Assange was arrested a week ago in London after two women accused him of sexual misconduct in two separate incidents in Sweden last summer. 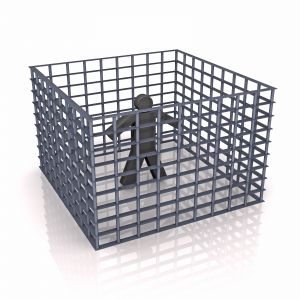 Notable here from an astrological angle: Assange received bail this morning with the Moon at 4 degrees of action-packed Aries (Aries rules law enforcement and police matters). The Moon was also in an exact square to “news breaker” Mercury and “transforming” Pluto, both stationed at 4 degrees of Capricorn, and both part of the ongoing high-drama, “triple conjunction” in Capricorn, also involving “warrior” Mars.  The “square” aspect today served to force the matter of his bail, as squares force issues.

“Moon-Pluto” aspects tend to coincide with more emotionally-intense events, and often these events can impact the collective because Pluto rules the masses. Also, Pluto symbolically represents the elimination or purge process, it often brings a “release” or an “alteration” to matters. Pluto, though, can be very controlling and dictatorial, and today’s bail for Assange has several conditions attached to it.

Pluto also represents spying, secret information, and covert activities (WikiLeaks), and is additionally implicated in sex acts using force. The Moon-Pluto exact square aspect had the affect of bringing these issues temporarily to the forefront. It should also be noted here that Assange vehemently denies the sexual misconduct allegations of the two Swedish women.

Assange voluntarily turned himself in to British authorities last week when the Moon was in Capricorn at 5 degrees and tightly conjunct Mercury, Mars, and Pluto (the triple conjunction). Assange will face another court hearing on January 11. 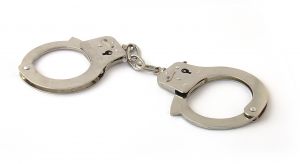