“Just as a snake sheds its skin, we must shed our past over and over again.” Gautama Buddha

Mental Mercury stations retrograde in Cancer at 14 degrees (at 12:59 am): The winged messenger is now the fifth planet currently retrograde, with the other four being Venus, Jupiter, Saturn, and Pluto. Generally, retrograde motion signifies a time when we review or reassess the past. Too, with so many planets in apparent backward motion now, it may be harder for us to move forward.

With intellectual Mercury Rx in protective, nesting Cancer, we are likely re-thinking/re-framing issues centering around the home and family (including our ancestral or historic past), safety and security, patriotism/nationalism, and self-care or nurturing. Ideally, Mercury’s Rx cycle will generate deep insights for us, particularly on more of a gut-level. Mercury will remain retrograde until July 12th.

Mars in Pisces sextile Pluto Rx in Capricorn (at 7:08 pm): This can symbolize the arrival or deployment of reforms or strategies or approaches that can help to positively transform or turn our world around. We may also feel more empowered to pursue our dreams or ideals with more intensity.

(The last time we had Mars in Pisces exactly sextile Pluto in Capricorn was December 17th-18th of 2018. Some highlights back then: Elon Musk opened the 1.6km-long Boring Test (Pluto-ruled) Tunnel in Hawthorne, California, which is designed to demonstrate technology that will transport cars at high speeds below the city; Astronomers also announced the discovery of trans-Neptunian object 2018-VG, the most distant object in the Solar System ever observed; The U.S. Department of Justice also issued a final regulation banning the use of bump stocks, which allow semi-automatic (Mars-ruled) rifles to be fired at a rate similar to that of automatic weapons and became infamous following the 2017 Las Vegas mass shooting. – From Wikipedia)

“I am the eternal optimist. No  matter how rough it gets, there’s always light somewhere. The rest of the sky may be cloudy, but that little bit of blue draws me on.” P.M.

Hope it’s a good one! Be safe and well. 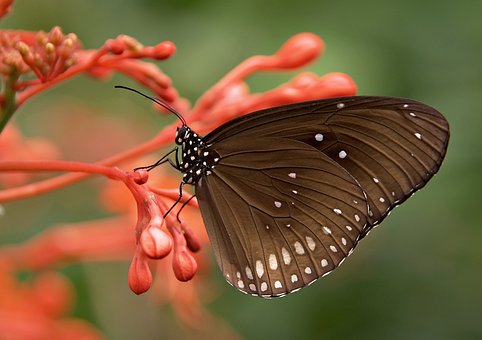