“It is always the novice who exaggerates.” C.S. Lewis

While we may be very jazzed up about our ideas, beliefs, and points of view today, including, perhaps, very eager and ready to perform full-fledged Jupiterian proselytizations on anyone who will give us just five minutes, chances are that we’re not quite ready for prime time yet! At least, that is, our ideas, etc. might not be fully ready for their big Broadway stage debuts. Had to clarify that! Of course, we’re ready! We’re always ready! 🙂

Often with Mercury square Jupiter in play, there’s a tendency for us to overpromise, overexaggerate, and bloviate, in general. We’re also more prone to overlooking key details because we’re less inclined to want to concentrate our attention now. Still, though, today can be a fun, stimulating time for conversation, or for writing. Especially in the first half of the day, as this energy is applying.  That’s because, again, there’s a certain largeness to our thinking now that feels very positive. Our mental faculties are also being s-t-r-e-t-c-h-e-d. Mercury in Pisces is also already in its shadow phase, getting ready to turn retrograde on March 5, so we’re going to have this Mercury-Jupiter square, two more times, before it’s all over. Hopefully, we’ll get to see more of this evolving picture, each time it occurs. Eventually knowing exactly what to do! Anyway, hope always springs eternal here!

“Love never dies a natural death. It dies because we don’t know how to replenish its source. It dies of blindness and errors and betrayals. It dies of illness and wounds; it dies of weariness, of witherings, of tarnishings.” Anais Nin

As we move more into the second half of the day, we’re likely going to be feeling more of the emotional intensity of the Venus-Pluto conjunction. This aspect can make us especially want to go deeper with our relationships, and to look at things that we may have not wanted to face before. But, now, we’re likely wanting to get to the bottom of things, maybe about ourselves, another person, or a situation, possibly because we no longer want to be living a lie, or an illusion. Or, things may have also reached a critical point now, where there’s no longer even an option of our turning back.

Additionally, we may also want to be healed now from whatever has been weighing us down, or holding us back. There’s definitely a lot of raw emotion out there now. And, ideally, it can be used for transformational purposes. But, first, we must scale to the depths and be willing to look at, unflinchingly, the true nature of things. See what comes up for us from below, and then release it, or try let it go.

It’s also interesting now that, with this Venus-Pluto conjunction taking place in authoritative Capricorn, Pope Francis is hosting a historic summit on combatting clergy sex abuse in the Catholic Church. On the shadow side, Venus-Pluto is sometimes associated with sexual abuse. Pluto specifically governing such things as sexually deviant or hidden or clandestine forms of behavior, violating sexual taboos, fetishes, obsessions, and even hate crimes. It can also translate into our wanting to be on a power trip of sorts. Wanting to, perhaps, exert maximum control over others for our own selfish purposes or gratification. Or, on the flip side, we may encounter or hear about individuals now who behave in this manner. Today, Pope Francis (b. 12/17/36) also has, in his natal chart, transiting Mars exactly conjunct his Uranus in Taurus in his tenth house of career and public standing. Mars-Uranus often signifying a powerful period when a person is called upon to initiate (Mars) radical reforms (Uranus). Uranus right now, too, is at 29 degrees of pioneering Aries, a critical degree in which we often feel compelled to take last-minute or final action on something that has been building for a while. What’s more, Pope Francis has his natal midheaven at 0 degrees of Taurus! So Uranus is getting ready to cross over it, in a few days. It’s likely that today’s summit is just the beginning, or a sampling, of what is probably going to be unfolding, in the future, around the Pope, and with the church, for a long time to come.

On another level, this can also be a time when we get more reality-focused about our finances, including possibly wanting to take measures to turn things around for the positive.

Enjoy your day! Hope you have a great weekend! 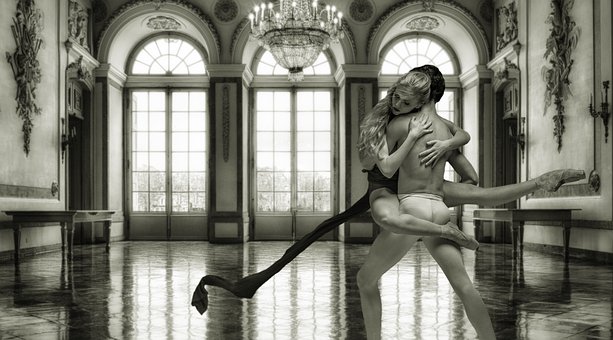