daily astrology, mental breakthrough, On This Day in History, Ron and Nancy Reagan

Messenger Mercury, in astute Scorpio, is exactly opposite the electric Uranus Rx in Taurus this morning (10:56 am). Mercury-Uranus tends to speed up the mental faculties, which can result in a more restless state of mind. It’s easier to be argumentative, cranky, hasty, or impulsive in speech; careless or dismissive with details.

Since Uranus is considered the higher octave of thinker Mercury, it’s also very possible that the “powers-that-be” will now be releasing scintillating consciousness downloads for our edification and or amusement. 🙂 Seriously, Mercury-Uranus is associated with breakthrough ideas, epiphanies, sudden intuitions. It can be especially excellent for dealing with more abstract, mathematical, or scientific concepts. It can also be a very good time to free our minds from rigid ways of thinking, although we also may not necessarily want to rush to cut ties now as Uranus is still retrograde.

On yet another level, we may hear some surprising or unexpected news today that hits us like the proverbial bolt of lightning from out of the blue.

On This Day in History: On November 13, 1979, Ronald Reagan announced his candidacy for US President in New York City. True to his Republican roots, Reagan ran on a platform of cutting taxes, reducing the size of the federal government, and reining in double-digit inflation. One year later, on November 4, 1980, Ronald Reagan would go on to defeat the incumbent president, Jimmy Carter, in a landslide victory.

Astrologically, on the day of his announcement, the authoritative Sun in transformative Scorpio was exactly conjunct unpredictable Uranus, an aspect that can often radically change the trajectory of things, including the trajectory of power. Energizing, assertive Mars was also in self-confident, theatrical Leo (Reagan was also an actor). Additionally, that day, Luna was conjunct philosophical, expansie Jupiter in solution-oriented Virgo; Jupiter is usually deemed to be beneficial or fortuitous in nature especially for public events or outings, which the Moon governs.

Also, as many of you may know, both Ronald Reagan (an Aquarian) and his wife Nancy (a Cancerian) were longtime followers of astrology. The late astrologer Carrol Righter, who was once billed as the “astrologer to the stars” reportedly advised the Reagans in the 1970s and was a close personal friend as well. Later, during Reagan’s presidency in the 1980s, astrologer Joan Quigley counseled them.

Born On This Day: Scottish poet, novelist Robert Louis Stevenson, who penned such classics as Treasure Island and Dr Jekyll and Mr. Hyde.   He once shared: “Don’t judge each day by the harvest you reap but by the seeds that you plant.”

Such timeless wisdom/advice for everyone. Don’t you agree?

Anyway, hope it’s a good one! Please be safe and well. 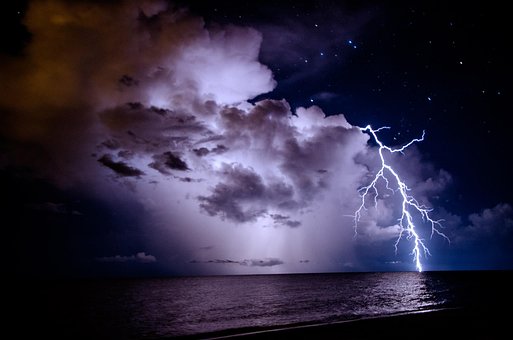